Your cart is currently empty.

Tired of coffee and caffeinated drinks but you need an energy boost? Instead of making matcha an alternative, make it a priority.

Hundreds of years ago, matcha has been brought to Buddhist monasteries to help with maintaining focus and alertness during meditations and prevent monks from falling asleep. Until this day, it is still the healthiest choice for energy and focus boost.

Unlike coffee and caffeinated drinks that can give only a short-term energy boost, matcha increases energy levels both short-term with caffeine, and long-term by purifying the body and speeding metabolism.

Matcha tea has enormous benefits for the body, and one of them is the ability to speed up metabolism. By speeding up metabolism, you help your body to fully digest all the nutrients in food and maintain its optimal weight. Faster metabolism will have a great influence on your mood, making you feel lighter and more alive. Moreover, people with a fast metabolism can eat more calories in a day without gaining weight. 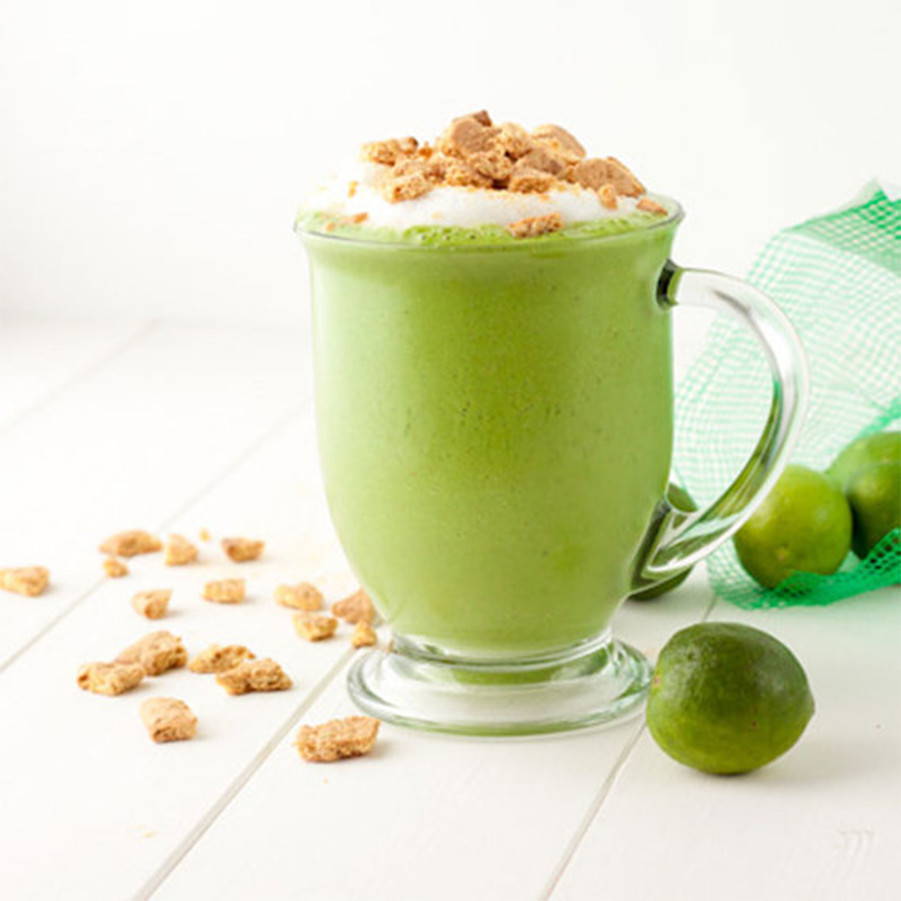 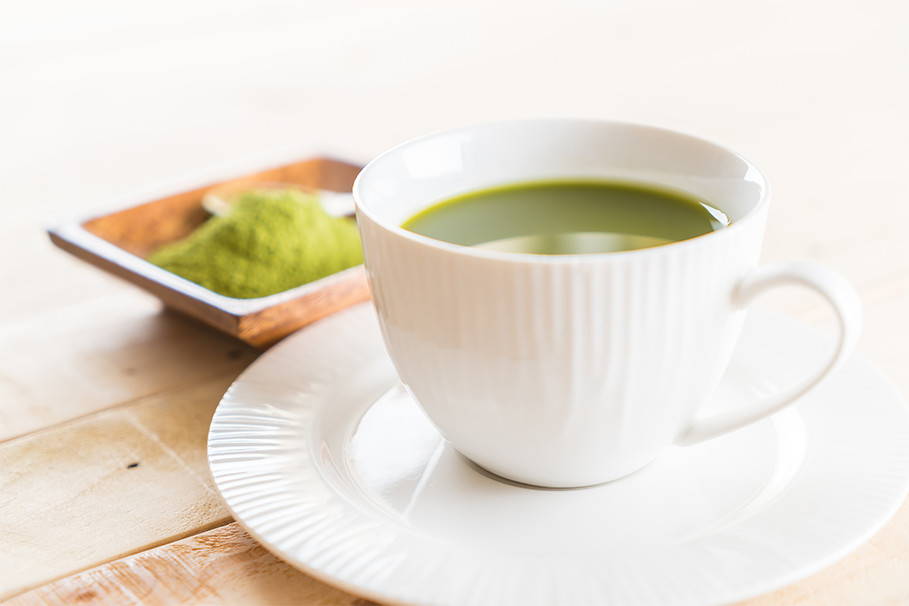 Negative environmental influences, processed food, smoke, alcohol and drugs all cause increase need for antioxidants. Antioxidants can be found in fresh fruits, vegetables, nuts, dark chocolate, berries and other plants, but not all are the same. Matcha is a source of catechins, especially EGCg, a powerful catechin found in higher amounts only in tea plant. Antioxidants help purify the body and making you more energetic and healthier.

GET 10% OFF
First Order of Matcha Tea

3. Matcha’s nutrients can be easily absorbed

Matcha is the most versatile tea in the world. It can be added to pancakes, smoothies, rice, porridge, oats, lattes, and any other dish you can think of. If you want to take things a bit further, you can marinate meat and tofu in matcha or add it into cocktails. Matcha can make any dish healthier and more fun. By ingesting the full leaf in a powdered form, you are ingesting all nutrients from the leaf, not just a part of them. 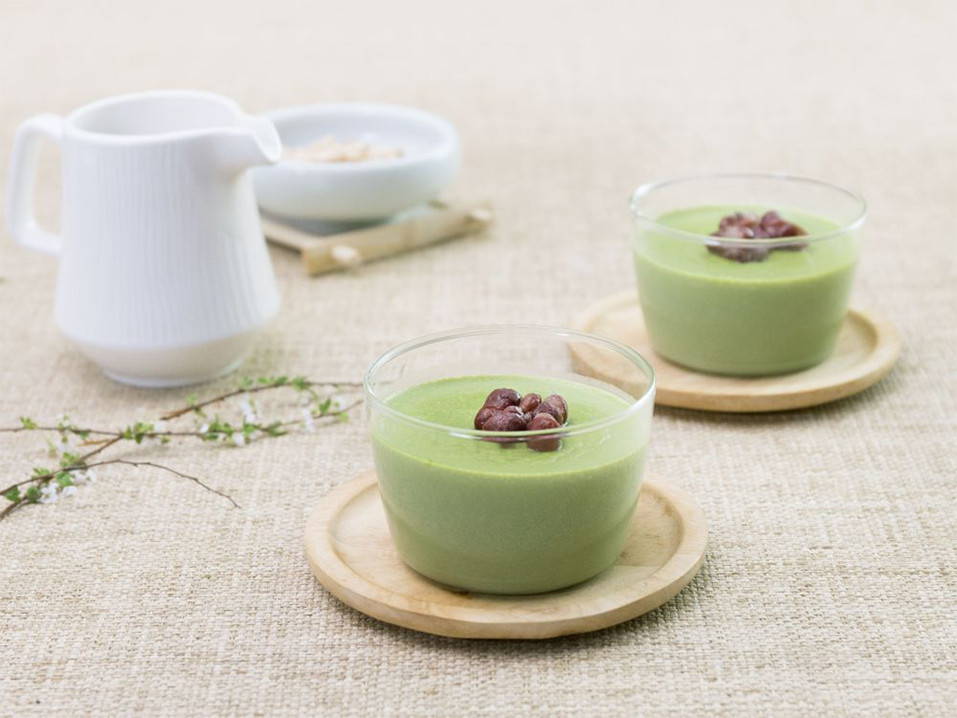 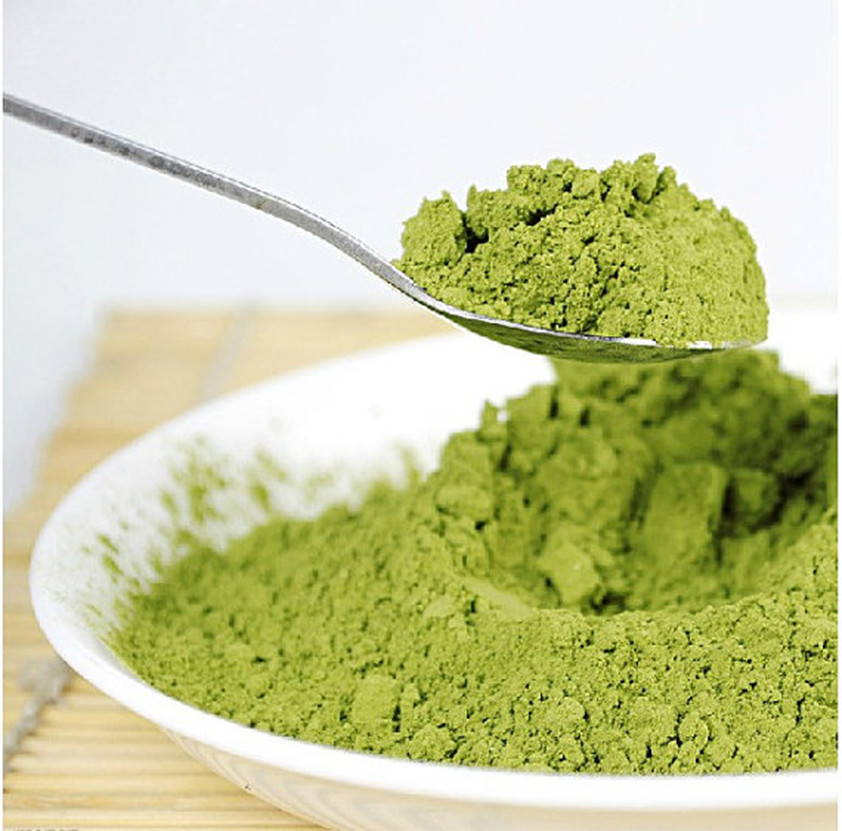 Think of your body as a complicated machine that needs fuel to work properly. By eating unhealthy food your body will “break”, and start showing a whole range of symptoms. Matcha is not only a drink. It’s food for both body and soul. Amino-acids are needed for body to work properly. L-theanine is an amino-acid in tea that might increase serotonin levels and increase focus and concentration. It also softens the effect of caffeine and provides slow and steady energy rise. L-theanine binds to the caffeine and slows its absorption into the bloodstream. This is why matcha doesn’t cause addiction - there’s no adrenaline spike that leaves your body craving for more caffeine. However, be cautious, you might get addicted to delicious flavor and vibrant green color.

All caffeine in a typical cup of coffee can be absorbed in just 30 minutes which might lead to developing a habit of drinking cup after cup, just to maintain the same level of alertness. Matcha is different. Just a single cup of matcha will give enough alertness, concentration and focus for a whole day. A single bowl of matcha can keep you in a hyper-alert state for between 3-6 hours. 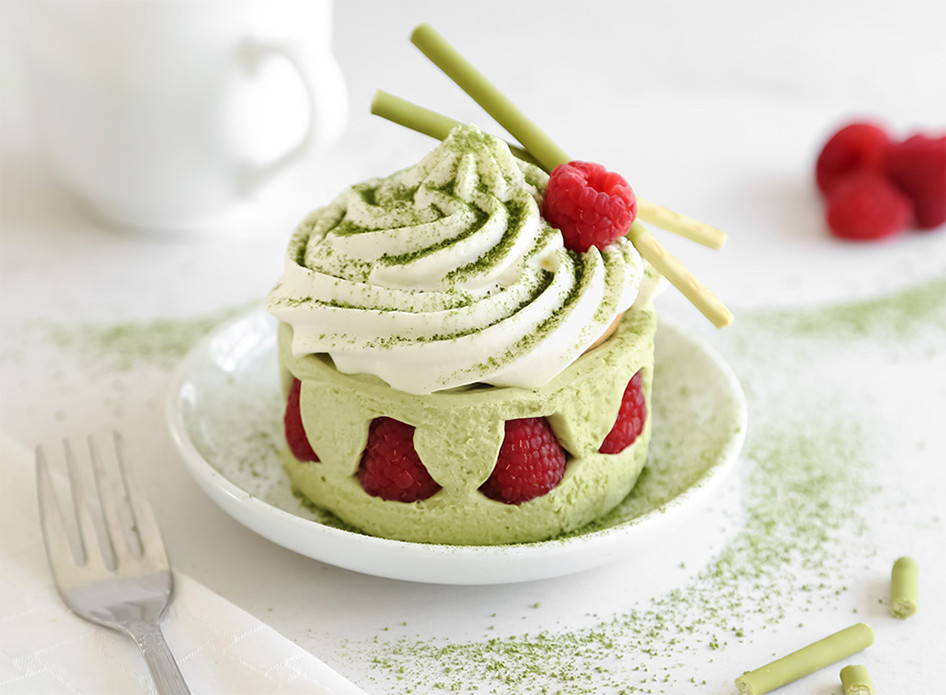 Learn how to make a perfect Matcha Tea